I bet you won’t continue reading this blog beyond a point, unless you find something new. Right at this moment, in your brain, a bunch of neurons are firing to figure out what this new is. I wonder if you got some ideas from the title, or some of the pictures below which your eyes cannot help scanning. I suspect you have mentally tagged this blog already – technical, boring, long. Interesting (hopefully).

Our brain is wired to perform instant pattern matching and categorisation. Categories have strict boundaries which help us compare a “this” from a “that”.

This skill helped us survive as we made quick decisions under uncertainty – by differentiating between a branch of a tree and a snake; between a cold, warm or hot object. All thanks to the much evolved part of our brain: prefrontal cortex.

Now during the information (delu)age, we need this skill even more, as we distribute every bit of new information to various buckets. Worse, we do pattern matching even when the data doesn’t make any sense. Lets attempt this puzzle:

Kiki and Bouba are two nonsense words from a non-existing language. Can you suggest a match between the words and the two images below ?

Cognitive scientist Douglas Hofstadter says categorisation and analogies are the way ALL thinking occurs in our brain. Watch him narrate this (15 minute into this hour long video).

We have so little control over this process. If our mind always compares and contrasts – as we see, hear, smell, touch and so on – several downsides occur. In a rush to make a quick judgement, we often make the wrong call.

I won’t talk about serious topics like racial stereotypes and unconscious bias in this blog. But I share a recent experience at the food court, when a seemingly innocent comment from the lady at the counter made me cringe a bit.

I sensed her watching me order rice and vegetarian curry with an additional order of papad. The many neurons in her brain didn’t have to perform heavy gymnastics to categorise me, as she suggested “so, you must be a south Indian?” I nodded. She said, feeling settled, “makes sense!”

She wasn’t wrong this time. No harm done. (maybe my moustache was a give-away). But not all of us are right when we carry out some lazy, sub-conscious thinking. When we assume.

Daniel Kahneman is considered the father of behavioural economics. In his work, he underscores the fact that humans are not rational at all while making decisions. The nobel laureatte’s book Thinking Fast, Thinking Slow has made me more aware – if not smarter – as I learnt about various cognitive biases. A sample for you: Confirmation Bias – the tendency to search for or interpret information in a way that confirms one’s preconceptions. (eg. anti-vaccinators).

Rob Dobelli’s The Art of Thinking Clearly is another easy-read that I recommend.

Being aware of such biases helps us avoid an ontological shock.

In the 2nd century, a roman poet coined the term black swan describing an imaginary bird – since at that time, all known swans were white. That was until the 17th century, when Europeans landed in Australia, when they spotted a black swan.

Nassim Nicholas Taleb tells this story in his book The Black Swan: The Impact of the Highly Improbable. Note, the book is not about birds, but how we struggle with things that shock us – outliers.

I particularly loved the irony – these 17th century travellers declined to categorise that bird as a swan at all. In their mind, a swan had to be white. 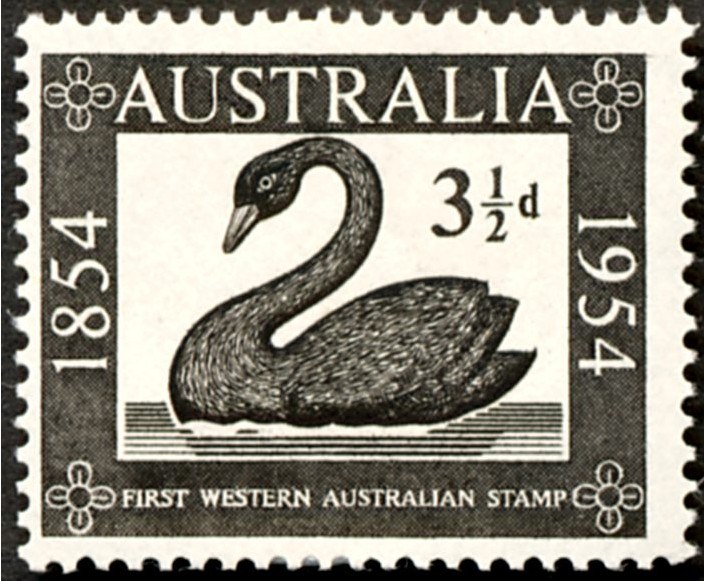 Moral of the story: be aware of how we categorise. And, when we encounter a new idea that cannot be boxed onto an existing bucket, it deserves a new category on its own.

Just after 4 sessions of meditation, it is found that we use less of the primitive areas of the brain, activating the prefrontal cortext that helps us perform higher orders of cognitive functions and intelligence. 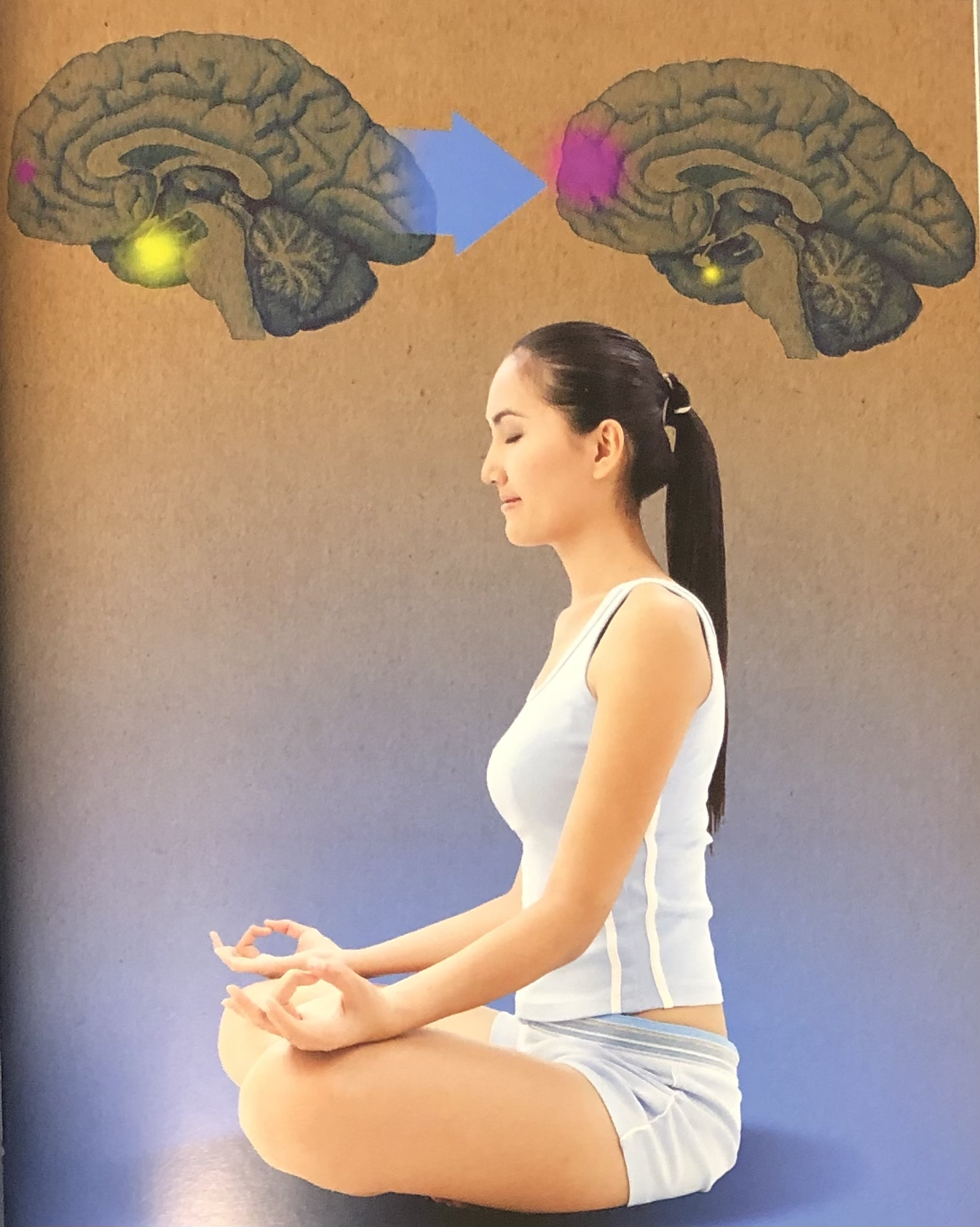 Did you associate the word kiki with the sharp edged object? You are like the 95% of participants of a famous experiment “Bouba/Kiki effect“.

We cannot help ourselves especially when we don’t realise we are making these associations. Are we stupid, are we wrong? Should we stop categorisation altogether ?

I finish with the simple and slightly modified words of a famous Henry Ford quote:

PS: This is the part 2 of a three-part blog post “How to Think Better”.

Check out Part 1: “How to Think Better – Externalise”

Part 3 to be written: “How to Think Better – Explore“